The Kings of Christmas 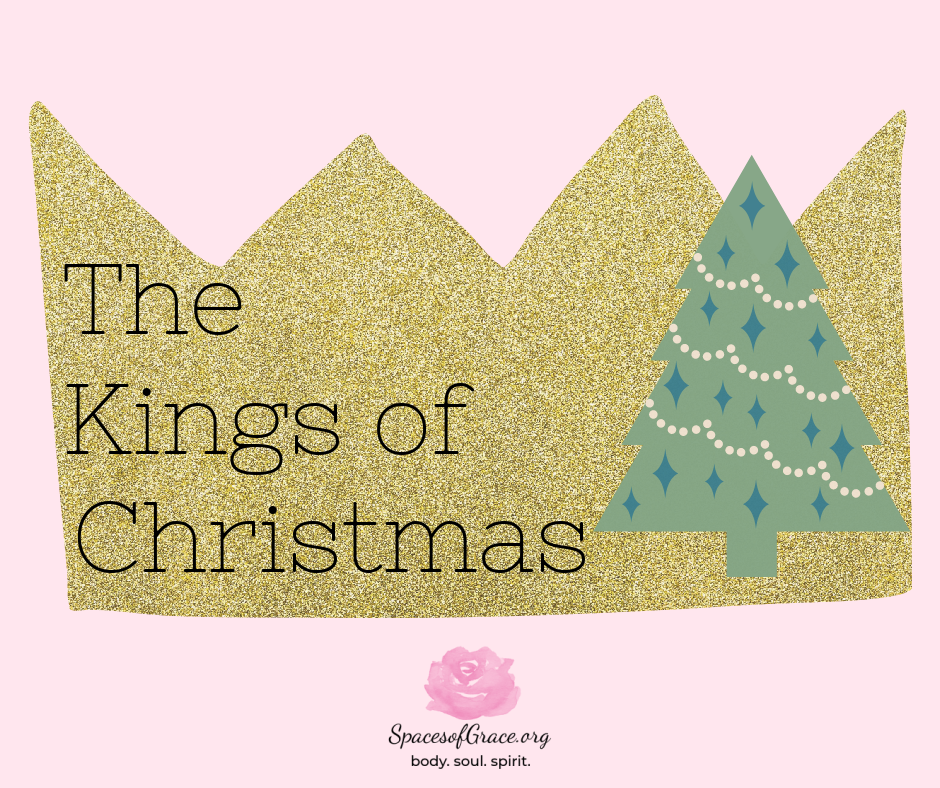 There are several kings of Christmas in the Christmas account in the Bible. In the Greek the word king transliterates as basileus which means a leader of the people, a commander, lord of the land (Blue Letter Bible, 2022). This word most likely descends from the Greek word basis which means to walk, to step.

In the Hebrew the word king transliterates as melech and it simply means a king. Melech descends from malak which means to counsel, to advise, to become a king or queen (Blue Letter Bible, 2022).

From these two definitions, one Old Testament and one New Testament, we can cobble together the thoughts that a king should be one who walks out life with his people, providing them with counsel and advice on how to live a good life. Let us consider the kings of Christmas and see what we can learn from them.

Caesar Augustus, a King of Christmas

“It came to pass in those days that a decree went out from Caesar Augustus that all the world should be registered.” Luke 2:1

Caesar Augustus, born Gaius Octavius, was the first Roman emperor following the Roman Republic. He is credited with bringing Pax Romana to the Roman Empire. Britannica (2022), states he ruled with “unlimited patience, skill, and efficiency, he overhauled every aspect of Roman life and brought durable peace and prosperity to the Greco-Roman world.” Under the reign of Caesar Augustus, when Jesus was born, the Roman Empire was at its height in power and influence.

God used the rule of Caesar Augustus, one of the great “kings” of the world to further His plans to establish a government and kingship that would never end.  Because of Caesar’s decree, Joseph and Mary went to Bethlehem where Jesus was born, as foretold by the prophet Micah. Jesus was born under a powerful king, a king who established Pax Romana. But we shall see Jesus, the King of Kings, is more powerful than Pax Romana.

The Three Kings of Christmas

Now after Jesus was born in Bethlehem of Judea, in the days of Herod the King, behold, wise men from the East came to Jerusalem saying “Where is he who has been born King of the Jews, for we have seen His star in the East, and have come to worship Him” (Matthew 2:2).

We learn form this scripture the wise men did not arrive in Bethlehem the very night Jesus was born, they came several months later. Most likely these men were magicians or astrologers from Medea or Persia. Some may think it scandalous that such men are mentioned in the Christmas story, but God specifically called them to the worship the new King using the one thing that would surely get the attention of an astrologer, a magnificent star. Just as all are welcome at the manger, all are welcome at the cross. We see from these three “kings” that Jesus is more powerful than the guiding light of the stars.

When Herod the king heard this, he was troubled, and all Jerusalem with him. And when he had gathered all the chief priests and scribes of the people together, he inquired of them where the Christ was to be born. So they told him, “In Bethlehem of Judea.” Matthew 2:3-5

Herod was a wicked cruel king. Jesus was born in the 35th year of his reign. Herod took any threat to his rule seriously and stopped at nothing to eliminate any other claim to his crown. He ordered the Wise Men to return to him after they found the new king so he too could worship him. Liar. God warned the Wise Men via a dream not to return to Herod.  So the Wise Men being wise men listened to God and bypassed Herod and returned to their own country.

“Then Herod, when he saw he had been deceived by the wise men, was exceedingly angry; and he sent forth and put to death all the male children who were in Bethlehem, and in all its districts, from two years old and under.according to the time which he had determined from the wise men.” Matthew 2:16

This wicked cruel king of Christmas was willing to kill many for his own personal gain. But we shall see Jesus, more powerful than death was willing to die for many.

The King of Christmas Kings

They will make war on the Lamb, and the Lamb will conquer them, for he is Lord of lords and King of kings, and those with him are called and chosen and faithful.” Revelation 17:14

On his robe and on his thigh he has a name written, King of kings and Lord of lords.Revelation 19:16

The true King of Christmas is the King of Kings. His name is Jesus and before Him every knee must bow and tongue confess that Jesus Christ is Lord!

​For unto us a Child is born, Unto us a Son is given;
And the government will be upon His shoulder. And His name will be called Wonderful, Counselor, Mighty God, Everlasting Father, Prince of Peace. ​​Of the increase of His government and peace. There will be no end,

Jesus is the King of Kings. He came and tabernacle-ed among us so we can walk (basileus) with Him  and receive counsel from is Holy Word.

The Prince of Peace is greater than the king of Pax Romana, and He alone is our peace. The Bright and Morning Star shines brighter than the stars the Wise Men studied and followed. The Bread of Life, the King of Christmas who gave His life as a ransom for many is infinitely more powerful than the king who took the lives of so many. He is the King of Kings and the  Lord of Lords forever and ever. He is our Peace, our Light, and our Everlasting Life. Amen. 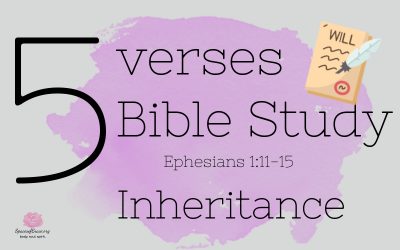 Is the busyness of the season derailing your devotions? Advent Devotional for Busy Women We know your days are already... 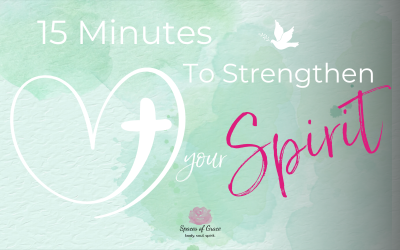 15 Minutes to Strengthen Your Spirit

Does the zaniness of the holiday rush derail your quiet time with God? I understand. For me, traveling or having...